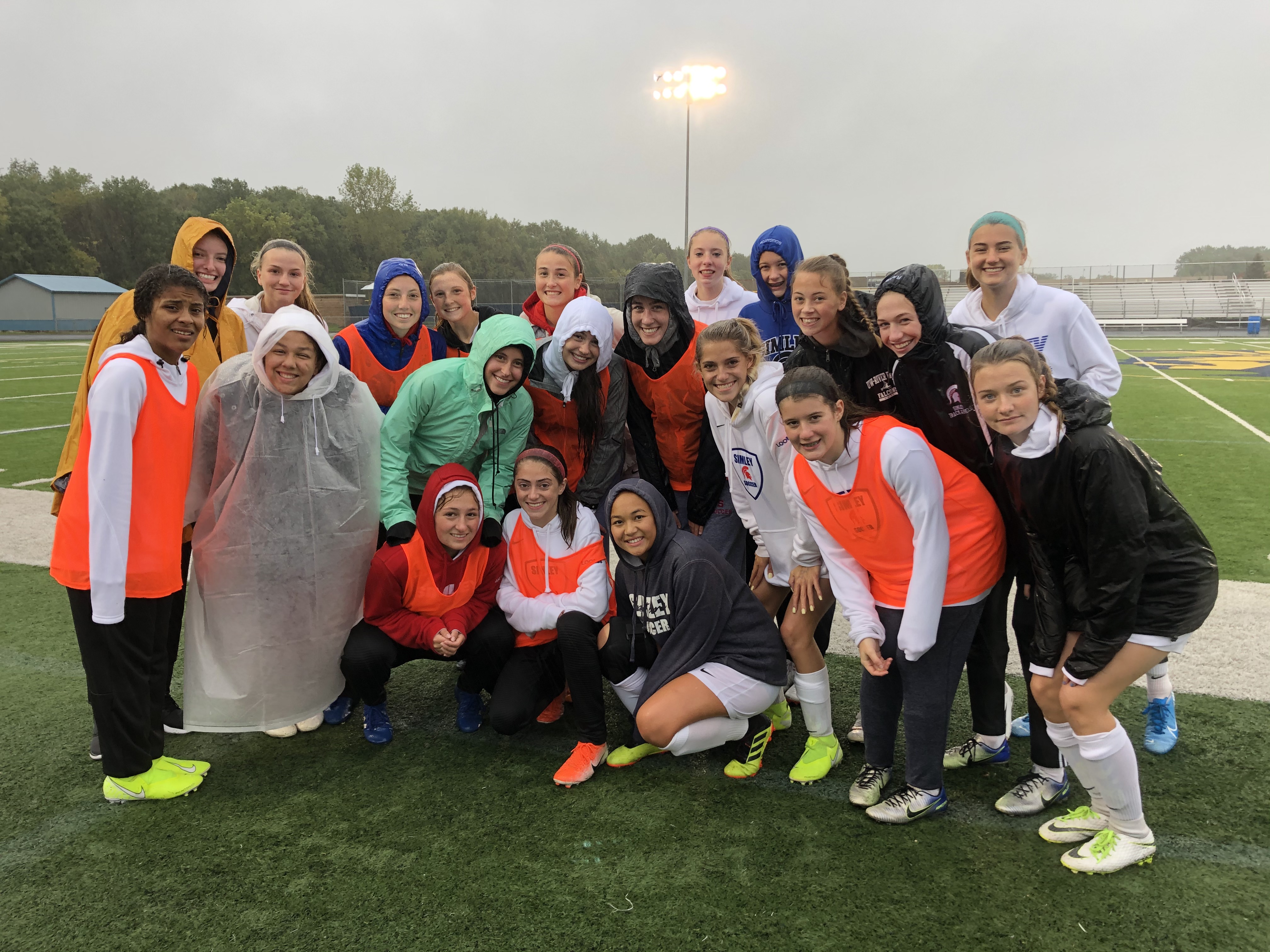 The Spartans edged by #1 ranked Mahtomedi

How It Happened
Despite the cold & rainy conditions, the Spartans competed with Zephyrs who were recently ranked #1 in Class A. Mahtomedi maintained most of the possession in the first half and were able to score their first goal at about the 20th minute. After a brief half-time, the Spartans came out strong earning a corner kick and nearly converting. The Spartans were putting the Zephyrs under pressure and maintaining more possession. Mahtomedi scored their second goal off of a short corner kick play.

Up Next
The Spartans take on Metro East Conference opponent Tartan tonight (Wednesday, October 2nd) at 5pm. This is the rescheduled date from Monday’s cancellation due to lightning.